On the heels of our nationally-ranked Premier Health Flyin' to the Hoop Basketball Invitational, comes an annual high school football showcase event pitting the best teams in Ohio against those from around the State… and the Nation at Heidkamp Stadium in Huber Heights, OH.

Tickets can be purchased online, at the gate, or at the Wayne H.S. Athletic Office. (Gates open at 5:45 pm)

Check out the schedule for the 2019 Backyard Blitz. See who's going head-to-head August 30-31.

Have questions or comments about the event? Use our online form to contact us today and let us know!

Colerain is coming of an impressive 14-1 2018 season with their only loss coming in the Division 1 State Championship game to St. Edward (24-10). They finished the season ranked number 3 in the state of Ohio and number 15 in the nation according to MaxPreps. The Cardinals look to reload and will be doing so behind new Head Coach Shawn Cutright.

Coach Cutright enters his first year as Head Coach of the Colerain Cardinals in 2019. Cutright joined the football staff in 2005 and has served as the team's Defensive Coordinator for the last 11 seasons prior to becoming the head coach. During those 11 seasons, the Cardinals won 11 conference titles, 3 regional championships, and 1 state runner-up finish. In 2013, Cutright was named SW Ohio Div. 1 Assistant Coach of the Year. Cutright is currently a science teacher at Colerain High School, in addition to his football duties. Prior to arriving at Colerain, Cutright had coaching stops at Northside H.S. in Jacksonville, North Carolina, and also Franklin H.S. in southwest Ohio. Cutright is a native of West Virginia, graduating from Tucker County High School. He attended Marietta College in Ohio for his bachelor's degree.

The Cardinals will also being looking to replace several key seniors, five of which will report to Division 1 FBS schools this fall. They will do so with the help of Seniors DeShawn Pace and Elijah Ford. Also keep an eye on Juniors Dontay Corleone and Freddie Johnson.

2020 TE Elijah Ford - The starting TE for our state-runner up team in 2018, Elijah will also play on the defensive side of the ball in 2019. It is anticipated he’ll be receiving his first offers later this spring.

2021 DL Dontay Corleone – Returning starter, All-GMC award winner. He will be one of the most highly recruited juniors in the area.

2021 ATH Freddie Johnson – 2 year letter winner playing both RB and WR. He is expected to take over at QB for the 2019 season.

In his 22nd season as Head Football Coach for the Wayne Warriors, Coach Jay Minton, is looking to build on past success and put together another memorable season. After another OHSAA State playoff appearance in 2018, the Warriors will be looking to reload for a 2019 trip to the playoffs.

The Warriors finished 7-4 in 2018 with a first round loss to Hilliard Davidson in the playoffs. As they work toward another playoff run they will have a few holes to fill and will be looking to replace Justin Harris who will be playing on Saturday afternoons with the University of Cincinnati Bearcats.

The 2019 team will be led by Seniors Jacob Padilla and Devin Nelson.

St. Francis DeSales is led by Head Coach Ryan Wiggins. Coach Wiggins is a Columbus native, graduating from DeSales High School in 1997 and Capital University in 2001. Wiggins’ took over as head coach for the Stallions in 2007. During his time DeSales has 7 CCL championships, 3 regional championships, two trips to the OHSAA State semifinals, and one OHSAA State championship appearance. He was also named Ohio Coach of the Year in 2008 and 2014.

With Wiggins at the helm, DeSales has had 43 players go on to play Division 1 FBS/FCS College Football. From the 2008 class, Patrick Omameh (University of Michigan) is playing in the NFL for the NY Giants.

Looking to bounce back from their 5-5 2018 season they will also be working to fill the spots of a couple key graduates as well. DeSales will be sending 3 players to Division 1 schools this fall. Leading the charge to get back on the winning side of .500 will be Seniors Cole Potts, Reno Godfrey, and Junior Quintell Quinn.

2021 RB/LB Quintell Quinn – 2018 team leader in tackles. First Team All District and Second Team All Ohio as a Sophomore.

After finishing below .500 in 2017 the Carroll Patriots improved to 6-4 in 2018. They will look to keep the momentum going with first year Head Coach Cody Byrd. Coach Byrd knows this program as well as he has spent several seasons as WR coach, Pass Game Coordinator, and Special Teams Coordinator.

Coach Byrd is graduate of Eaton High School (2007). Byrd earned his undergraduate and graduate degrees from Wright State University. He is currently a social studies teacher at Carroll High School. Before becoming a teacher and coach, Coach Byrd enlisted in the US Army. In this role, Byrd served two combat tours to Afghanistan (2007-09, 2010-11), earned the rank of Staff Sergeant, and was inducted into the prestigious Sergeant Audie Murphy Club.

Leading the way on the field for the 2019 Patriots will be seniors Jon LaJeunesse, Trent Fox, Garrett Walker, and Donovan LaJeunesse. 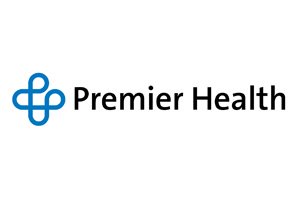 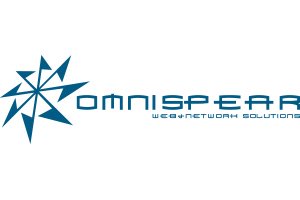 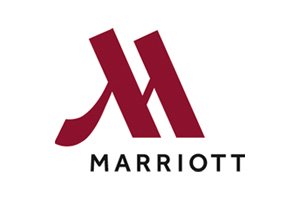 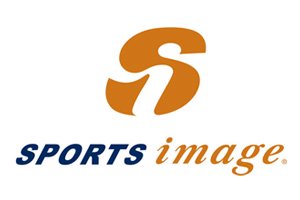 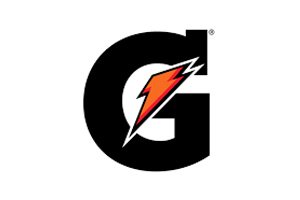 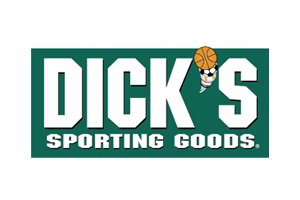 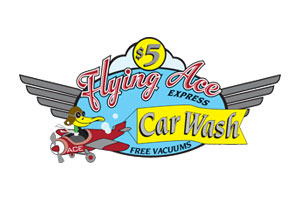 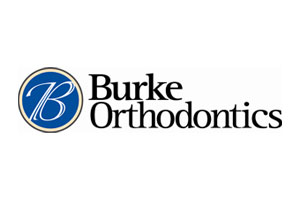